Qualities of a Good Leader vs. a Tolerated Boss 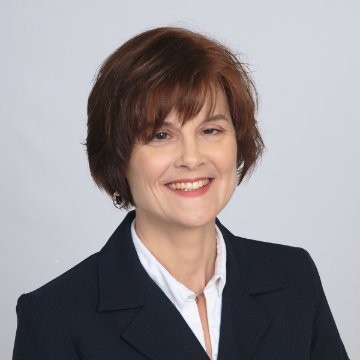 What are the qualities of a good leader?

Do you consider yourself a leader or a boss? ﻿

These questions don’t just apply to the workplace, they can also refer

to your home and personal relationships.

I remember when I received my promotion to a Team Leader position, my first with supervisory responsibilities. I had 6 older guys working for me. And when I say older, I think they were close to twice my age. I struggled with learning the supervisory part of it (who knew the Government has a gazillion “rules” for supervisors?!?) and I struggled with how to motivate them to do their job with a new, female whippersnapper at the helm.

My personality type is ESTJ and we are known as the Supervisors because we like to take charge and make sure things get done correctly. Doesn’t sound too soft and fuzzy, does it?

It was hard and I had to find the balance between getting the mission accomplished and tending to my team members as human beings.

I had to ask myself these questions and I challenge you to do the same.

Do you lead people or just tell them what you want done without any consideration or explanation? Do you encourage and develop your team, or do you use criticism and protect your own interests?

It’s easier to be the boss, however…

…the world is full of bosses. There are far too few leaders.

Since leaders are rather scarce, you can really make a name for yourself by developing the qualities of a good leader. You’ll enjoy more career opportunities and have far fewer challenges with your employees.

If I can find my way, an opinionated ESTJ, to the next promotion within two years, you can, too.

Take advantage of these ideas and discover how the qualities of a good leader can be a game changer for you:

1. Lead by example. A boss likes to sit on the sidelines and allow others to do the hard work. A leader is out in front of his people showing the way. A leader is involved. A boss just makes a request and walks away.

I’ve learned that if you show people how to do something, patiently answer their questions, and then leave them to it, you get a lot more done. Of course, patience is a quality not abundantly present in certain leadership styles (ESTJ being one of them…).

2. Leaders are driven by a purpose. There is an overall goal or mission. The people following the leader must be inspired and empowered. The people must understand the mission. This is very different than providing a to-do list without any context.

It’s easy to get lost in the day-to-day slog of things and forget about the bigger picture. For my team, we really had the mission to save the Army Operating & Support dollars. I had to remind my team of that constantly so that they knew that all the paperwork they had to do resulted in those savings for the Army.

3. Leaders delegate. Bosses micromanage. A leader trusts his people, but a boss struggles to relinquish any control. A leader has surrounded himself with people that complement his weaknesses. A boss hires people that don’t make him feel threatened.

A boss always has a weaker team. The team can’t accomplish as much because they’re not empowered. The team is also weaker because the boss doesn’t want strong employees that might shine brighter than he does. People don’t need to be shut down very often before they don’t bring forth good ideas anymore.

4. Leaders value respect. A boss wants to be feared. On the surface, they might appear to be similar, but the differences are striking. A leader is willing to use his enthusiasm, skill, and expertise to encourage others to respect and follow him. A boss uses fear and threats to gain compliance.

Leaders have the best wishes for their followers, and vice versa.

Those that follow a boss secretly want him to fail.

5. A leader develops new leaders. A true leader is constantly creating employees with the knowledge and experience to take his place. A boss is afraid of the competition. A boss is afraid he’ll be replaced and is too self-centered to be concerned about the career aspirations of his employees.

6. Leaders know how to motivate. They know that no two employees are the same. They know their employees well enough to know how to inspire them. A boss simply says, “It is what it is. This is what needs to be done and my hands are tied. You can always look for another job if you don’t like it.”

Leaders use positive techniques to motivate performance improvements, while bosses tend to criticize mistakes, hoping they won’t be made again if they are pointed out.

This one can be hard, especially if you pride yourself on your performance. But it always is better in the long run to protect your team and shoulder the blame. The loyalty you build within a team that feels you “have their back” will pay far greater dividends in the future.

Think back over your work history. You’ve had plenty of bosses and hopefully at least a couple of leaders. I consider myself lucky that the two best leaders I had were my first after graduating college and my last before retiring.

The bottom line is that it’s not enjoyable to work for someone that fits into the boss category. You feel like you’re operating in the dark with little support and few development opportunities.

And, oh by the way, being a leader is helpful at home, too. Your kids and spouse would rather deal with a leader than a boss.

I’m sure my husband and kids still think of me as bossy sometimes (like when 60 people are about to descend on my home for a Christmas party), but I continue to strive to be a leader and not a boss.

It’s much more enjoyable to work for a leader. Develop your leadership skills. You’ll be helping yourself, your employees, and your family.

Leaving you with this from the lighter side:

A boss is someone who never gets tired…

…of giving you orders.

Thanks for joining our newsletter
Oops! Something went wrong while submitting the form. 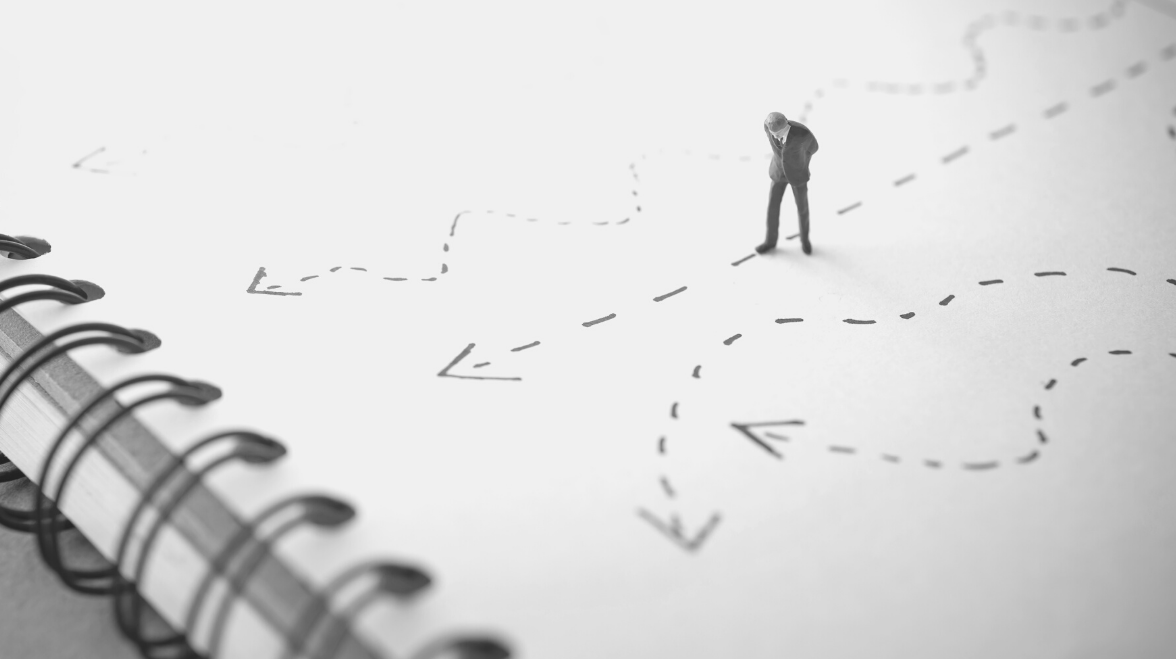 Let’s face it, effective decision making is an important skill leaders need to develop. In the society we live in, we are busy! As humans moved from an agricultural economy to an industrial economy, people knew what they were going to do because every day was pretty much the same. 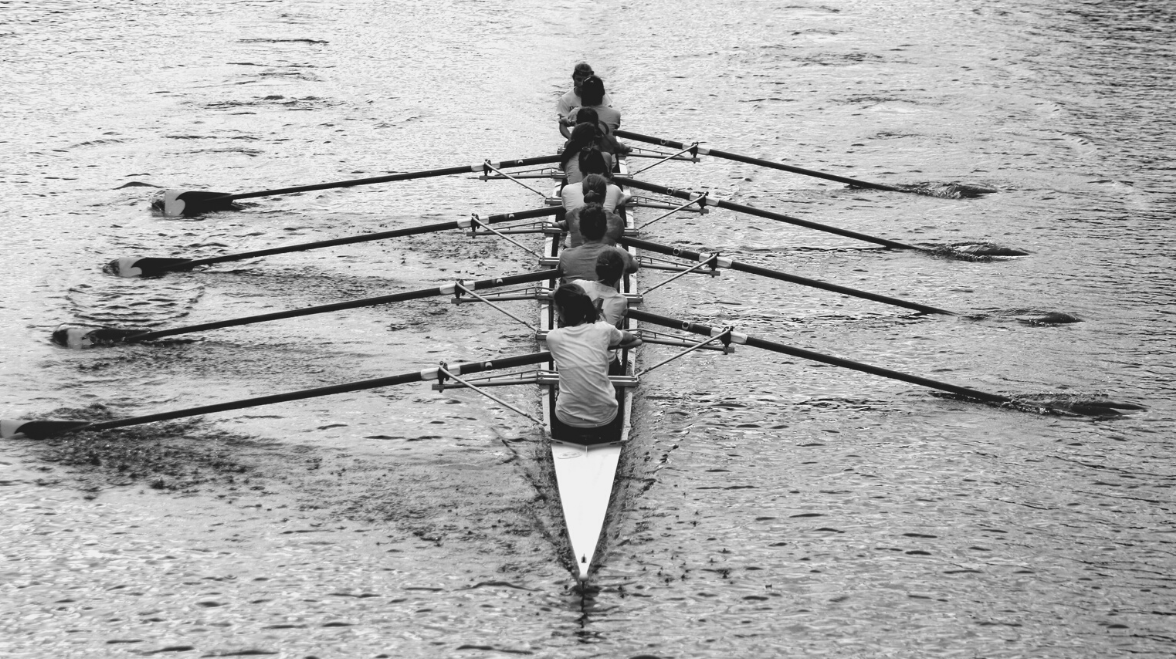 Job Satisfaction Through Building Strong Bonds With Your Team

I interviewed a lot of people during my career, and whether it was for a promotion or to hire someone new into the organization, I always asked them if they were a team player.There’s only one right answer to that, so of course every single one of them assured me that they were, in fact, a fantastic team player. I think the words have become so familiar that we may not think much about what they mean anymore, so this week I wanted to touch on what that phrase means to me. 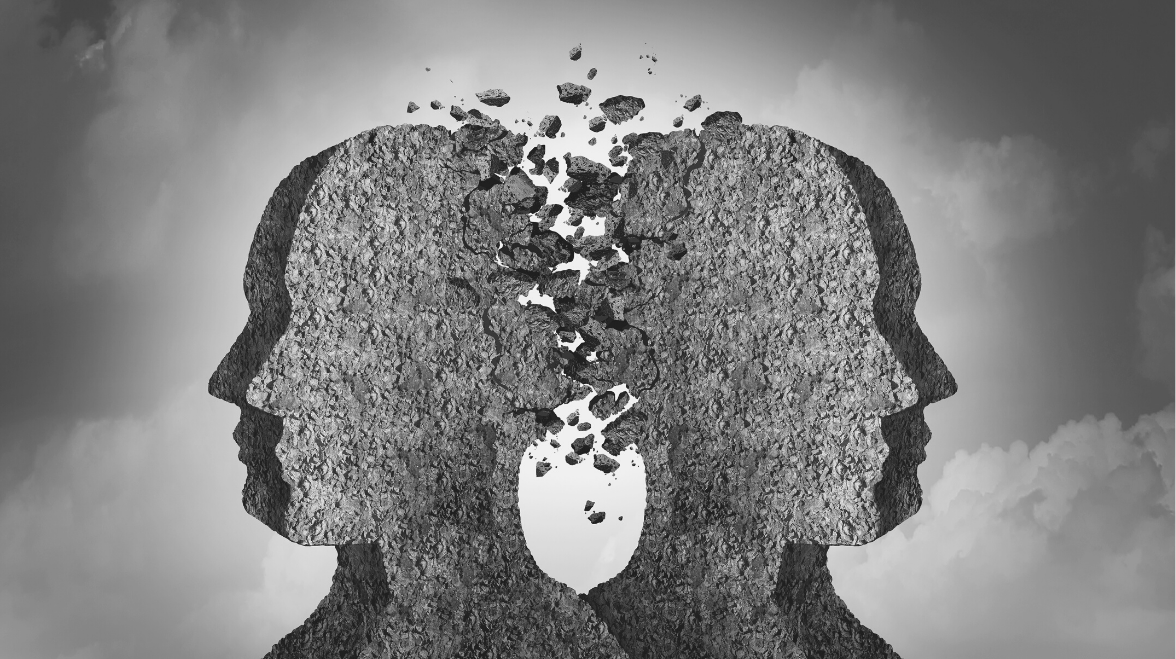 5 Simple Ways to Keep Your Cool During Workplace Conflicts

Whether you’re the CEO or a cubicle dweller, chances are you’ve had a workplace conflict. While some good-natured debate can be a good thing, sometimes these conflicts get overheated fast.